Veganuary is easy with these amazing Indian vegan dishes 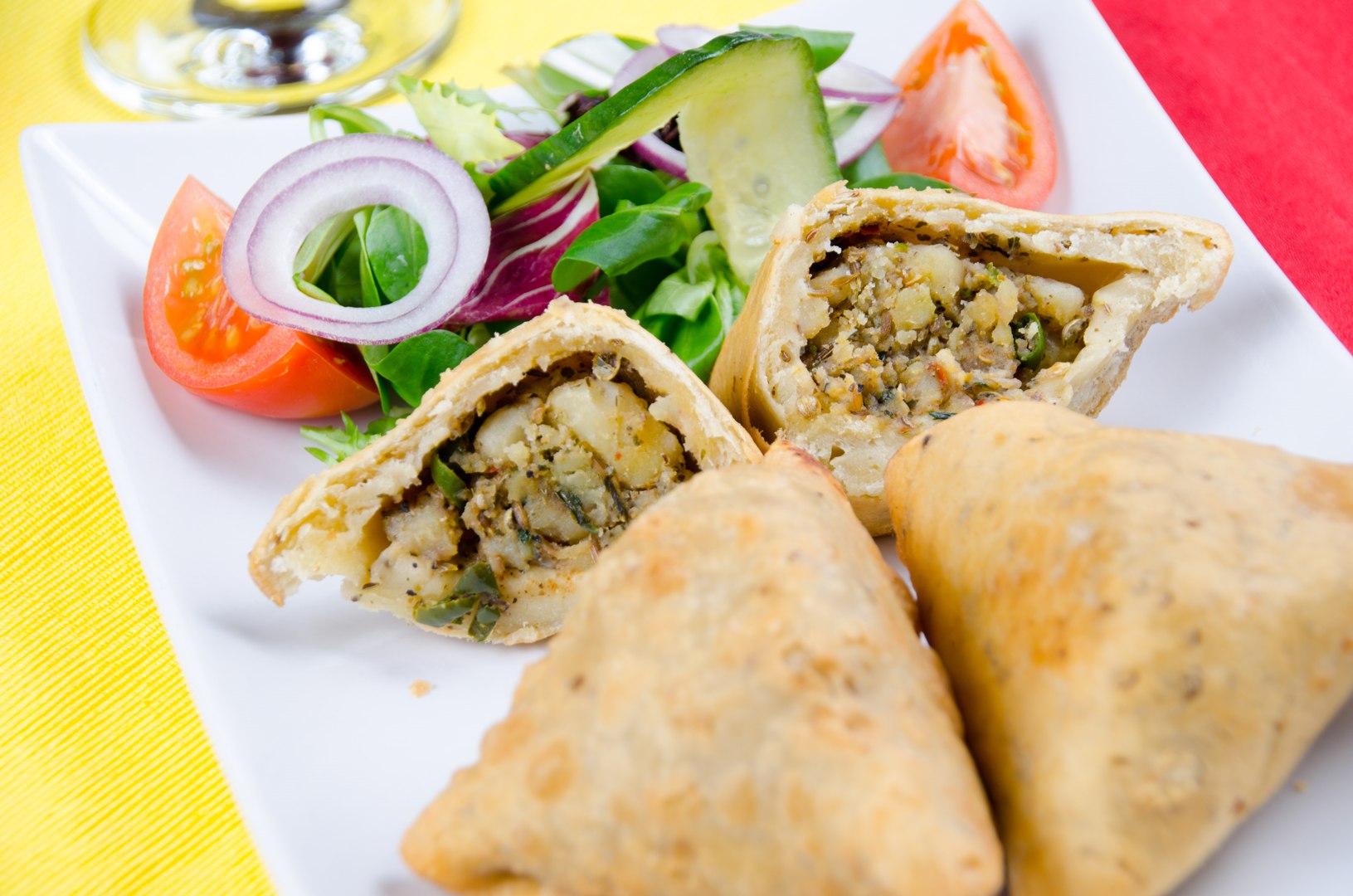 Veganuary is a campaign started worldwide to promote and educate the plant-based (vegan) diet in the month of January.

It is a way to encourage people to try a plant-based diet for the whole month of January, most commonly associated with resolution and lifestyle changes. Since the event happens every year in January it is named Veganuary (Vegan + January).

The campaign began in 2014 with the aim of motivating people across the world to go vegan, even if it’s just for the month of January.

Advantages of a Vegan Diet

According to experts, the vegan diet not only has plenty of health benefits but it’s environmentally friendly too. Research has repeatedly shown that diets high in animal products are linked to major health issues such as heart problems and obesity, while adopting a vegan diet has proved to reduce risk of heart disease.

India has the world’s largest vegetarian population with a diverse food culture. There are plenty of vegan options in Indian cuisine that are delicious and appetising. Many Indian vegetarian dishes can be customised to vegan without compromising the taste and texture of the dish. The endless vegan options in Indian cuisine will leave you spoilt for choice!

Let’s now look at some of the well known Indian vegan dishes.

Samosa:  A renowned Indian dish that needs no introduction!

Chana Masala:  A popular Punjabi dish made with chickpeas.

Saag Aloo: A delicious and healthy side dish made with spinach and potato.

Khatal Lazeez:  North-Indian style dish made with jackfruit in a creamy sauce (soya cream). The texture and taste of jackfruit resembles meat which is sure to entice the meat-eaters who find it hard to switch to a vegan diet.

Vaghareli Khichdi: Rice and lentils cooked with vegetables and spices.

Methi Thepla: A healthy flatbread made with wheat flour, fenugreek leaves and some basic spices.

Veg sheekh Kebab:  Try the veg kebab here at Sanskruti and you will never want to eat the meat kebabs ever again!

Are you inspired to take the Veganuary challenge but have no clue how to start?

Then look no further – visit Sanskruti and make your visit more memorable. We have lots of flavourful dishes and you won’t miss the meat. Our friendly staff are more than happy to assist you to choose the right vegan dish to suit your palate.