Makar Sankranti: What Is This Festival & How Do Hindus Celebrate? 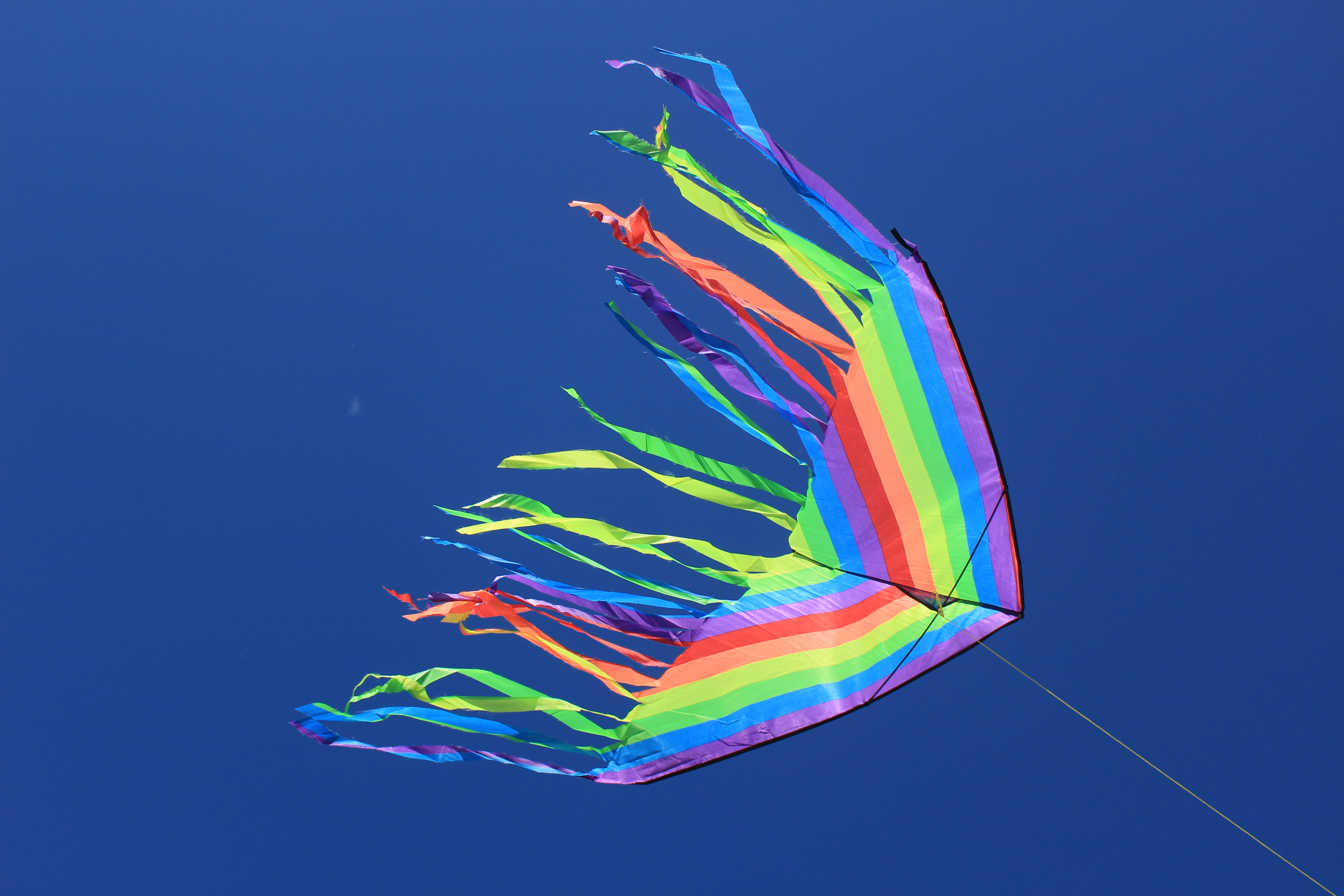 Makar Sankranti is one of the most auspicious Hindu festivals celebrated with great religious fervour across the country with distinct names and traditions.

Makar Sankranti represents celebration of the Winter Solstice and its known as harvest festival because this is the time when harvesting is complete and there are big celebrations.

Significance of the festival across India

The multicultural festival Makar Sankranti is one such festival that has much significance that people across the country celebrate with a lot of joy and festivity. Let’s see how different regions of India celebrate it

Uttarayan:  The word Uttarayan is derived from 2 Sanskrit words – Uttara (North) and Ayana (Movement). According to Hindu Puranas, on the day of Sankranti, the Sun enters the zodiac sign Makara (Capricorn) that means the sun starts to move towards north from that day onwards.

Uttarayan is celebrated in western state of Gujarat, this major festival is well known for displaying kite flying skills. Each year this auspicious day is celebrated as International Kite festival.

Pongal: In South Indian state Tamil Nadu this festival is called Pongal that signifies the successful harvest of the season and people thank Sun god for blessing with a rich harvest.

The main tradition of this festival is to cook a special dish Pongal. The name Pongal is derived from the Tamil word pongu which means “overflow” so on this auspicious day, a new clay pot filled with freshly harvested rice, milk, jaggery, cooked until it boils and overflows from the pot. The overflow of rice is regarded as abundance and prosperity.

Maghi: In the North Indian state Punjab Maghi signifies the end of winter season and start of the agricultural New Year and increasing daylight time.

Poush Parbon: In Eastern Indian state West Bengal the Sankranti is called Poush Parbon, named after the Bengali month in which the festival falls on.

Pongal: Sweet dish made with rice, moong dal, jaggery, ghee and flavoured with cardamom and dry fruits. It is called Thai Pongal in Tamil and Chakkara Pongal in Telugu.

Peanut Chikki: Crispy brittle made with peanuts and jaggery.

Undhiyu: One-pot mixed vegetable casserole cooked in a clay pot. A pot filled with vegetables, spices are buried underground in a large furnace covered by a pile of dried leaves and are set alight to cook.

Gokul Pithe: Bengal special dish made with the mixture of grated coconut, jaggery and then stuffed into small balls of flour dough. These stuffed balls are flattened like patties and then deep-fried in oil or ghee.